Mangrove reforestation on the Osa Peninsula of Costa Rica 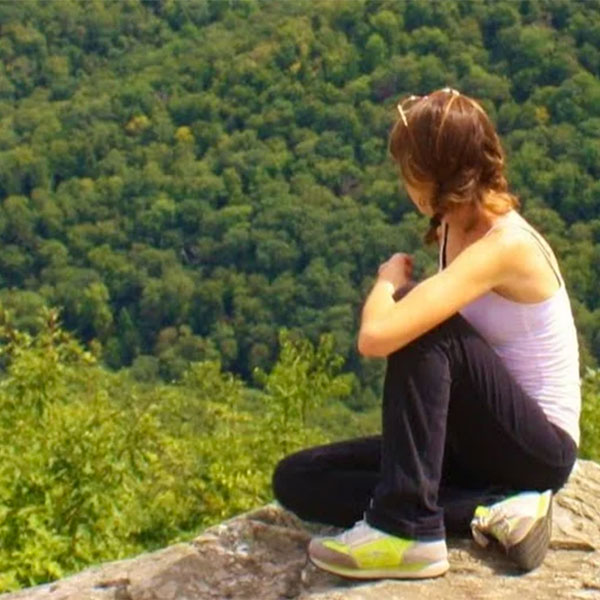 This past week I had the chance to head down to the beautiful Osa Peninsula of Costa Rica. It is one of the more difficult areas to reach in the country, and as a result it has maintained its rural roots, notably lacking the large-scale development found in areas like Guanacaste and the Nicoya Peninsula. The Osa Peninsula is not for all travelers - by bus it takes at least 8 hours to arrive from San Jose, and once there the weather is hot and humid and cell phone service is limited. 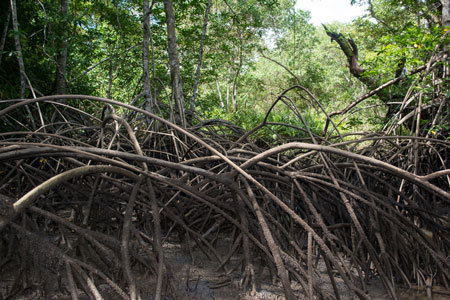 Mangle caballero on the Osa Peninsula

The biggest appeal of the Peninsula is a hike through Corcovado National Park, which requires hours of walking on hot, sandy beaches. But if one can make the trek and give up some of the comforts of the city, it is well worth the effort! National Geographic calls the Peninsula one of the most biologically intense areas in the world, and it is home to half of all the species that live in Costa Rica. You can spend time in sandy beaches, mangrove forests, and primary tropical rainforest all in the same day.

My trip to the Osa Peninsula was not tourism related – I actually headed down to participate in mangrove reforestation activities facilitated by Fundación Neotrópica, one of Costa Rica’s oldest and largest conservation organizations. While Osa has been fairly well conserved, it is not entirely without its problems. Due to a lack of electricity for many years in the area, local community members cut down mangrove trees to use as charcoal for cooking and heating purposes. 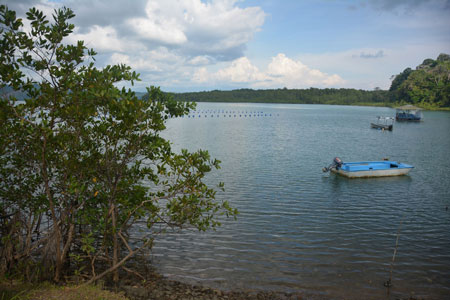 Mangroves border the “Golfo Dulce”, or Sweet Gulf, in the Osa Peninsula

Mangroves are a very unique ecosystem, a forest found at the boundary between the land and the sea. The only trees in the world that are tolerant of salt water, mangroves provide a multitude of services to humans. They provide habitat for animals, clean polluted water and are a source of livelihood for fishing communities around the world. Unfortunately, mangroves are also threatened around the world by coastal development and conversion to other uses.

In response to this threat, Fundación Neotrópica started a community-based mangrove reforestation program on the Osa Peninsula of Costa Rica. The program works with local, coastal communities to create greenhouses and transport mangrove plants to areas that have been previously deforested. They also provide environmental education workshops in local schools and beyond.

This past week, I went with the Fundación and a local fishing organization, known as ASOPEZ, to the site of one of the oldest greenhouses involved in the program. To get to the reforestation site we had to trek through a beautiful property owned by one of the fishermen. Luckily many of the fishermen came equipped with machetes to help us make our way out there. Once we arrived, it was time to work! To plant the mangroves, we had to dig out holes about half a meter deep. We had to be conscious of the spacing between the plants too, to ensure the survival of the mangrove babies. Mangroves are a naturally muddy environment, so within no time most of us were completely covered in mud. We also had to be extra careful to not get ourselves or our boots stuck in particularly muddy areas! Our work in the mangroves was a race against time to work as hard we could before the tides began to change. Costa Rican mangroves experience a dramatic difference between low and high tide, meaning water can go from being at your toes to over your head in a matter of minutes. 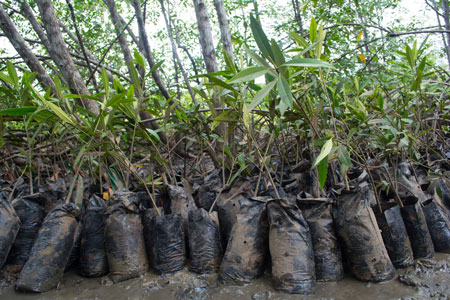 Mangrove babies ready to be planted

It was tiring, hot and muddy work but so very rewarding! We planted over 150 mangrove plants in a matter of hours, and prepared the site for further planting later in the month. We also had the luck to spend the day in the mangroves, an ecosystem that is not always the most accessible! Since starting the program, Fundación Neotrópica has seen changes in the Osa mangroves and, perhaps even more importantly, in the community members living nearby. As the residents of the Osa Peninsula plan the future of their beautiful peninsula, I hope that their desired path continues to promote low scale, eco-tourism and manages to keep the large, internationally owned hotels of Guanacaste out of the region.